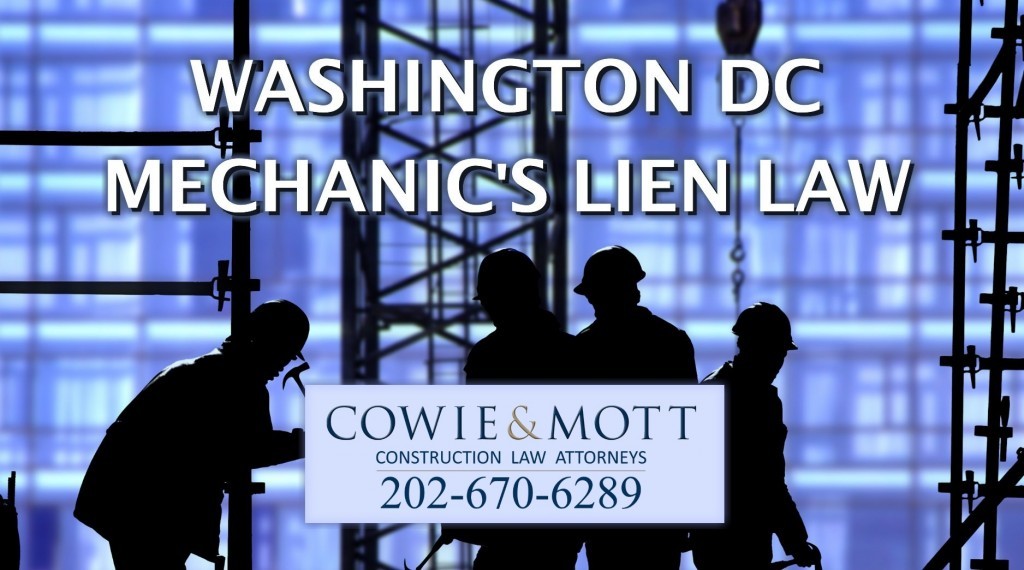 What is a Mechanic’s Lien?

A mechanic’s lien in Washington DC is a statutory remedy for “contractors,” and anyone else “directly employed” by them, to recover monies owed for the construction, improvement, or repair of a building in the District of Columbia.

A mechanic’s lien claim, if properly enforced, results in the establishment of a lien against the owner’s real property (the land and building thereon) where the unpaid construction work and materials were provided. The lien can be used to force a sale of the owner’s interest in the real property as a source of monetary funds to satisfy the amount due. The lien amount equals the amount owed under the contract price, or if no written contract, the reasonable value of the unpaid portion of the project.

The History and Rationale for Mechanic’s Liens

The original rationale in this country for adopting a mechanic’s lien law was to encourage builders to become involved in the construction of Washington DC (originally referred to as “the District of Columbia”). At that time, there were no automobiles and the term “mechanic” generally referred to builders and skilled tradesmen such as masons and carpenters. The federal government’s credit was not as good back then as it is today. Creating a lien on the building was, and still is, a means of offering security to contractors and subcontractors providing labor and materials prior to payment.

In 1790, Congress approved the creation of a capital along the Potomac River with the precise location to be selected by George Washington. Shortly thereafter, in 1791, the State of Maryland (which, at that time, included the area where Washington DC is now located) passed the first Mechanic’s Lien Act in this country. The legislation was introduced in the Maryland Legislature by Thomas Jefferson.

Who Can Assert a Mechanic’s Lien?

Sub-subcontractors, those who are not in direct contractual privity with the owner’s contractor, do not have lien rights under the Washington DC mechanic’s lien law.

Attachment and Preservation of a Mechanic’s Lien

A notice of intent to enforce mechanic’s lien must be filed and recorded with the Recorder of Deeds of the District of Columbia no later than 90 days after the completion or termination of the project, whichever occurs earlier. The notice must identify the property subject to the lien and the amount due as well as contain the specified information and documentation required by the mechanic’s lien statute. The Recorder of Deeds office publishes a form for this purpose called “Notice of Mechanic’s Lien.”

Additionally, within five (5) business days after recording the notice, a copy must be sent by certified mail to the owner of the property. If the certified mail is returned unclaimed or undelivered, a copy of the recorded notice of mechanic’s lien must be posted on the property in a location generally visible from an entry point.

In addition to certified mail delivery discussed above, subcontractors must also serve an additional notice of Mechanic’s Lien on the owner ”by leaving a copy thereof with said owner or his agent, if said owner or agent is a resident of the District, or if neither can be found, by posting the [notice] on the premises.” An owner typically has no communication with subcontractors, so presumably, this additional form of delivery is to ensure the owner gets notice of its contractor’s failure to pay a subcontractor.

Subcontractors take Subject to Contractual Defenses in the Owner-Contractor Agreement

In order to enforce its mechanic’s lien, a contractor or subcontractor must also file a lawsuit seeking to enforce the mechanic’s lien in court within 180 days after the date that the Notice of Intent to Enforce Mechanic’s Lien was recorded in the office of the recorder of deeds. Additionally, a notice of pendency of the lawsuit must be recorded in the land records office within 10 days of filing suit. The failure to timely file the lawsuit and record a notice of pendency of action will cause the lien to terminate. The lawsuit, also referred to as a “bill in equity,” must contain specific allegations as set forth in the Washington DC Mechanic’s Lien law.

Be Specific in Mechanics’ Lien Documentation

If the lawsuit establishes that the contractor or subcontractor is entitled to enforce a mechanic’s lien, the court will issue a decree of sale of the land and premises of the owner. 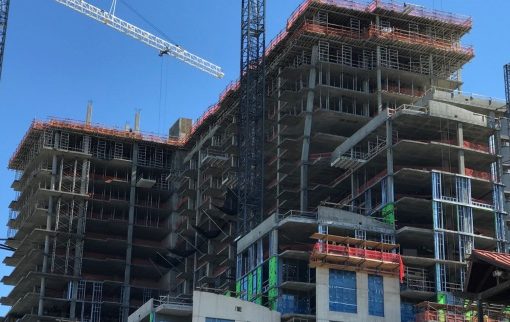 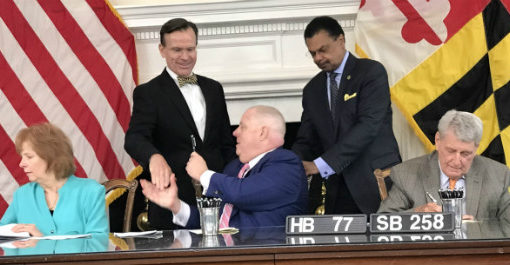 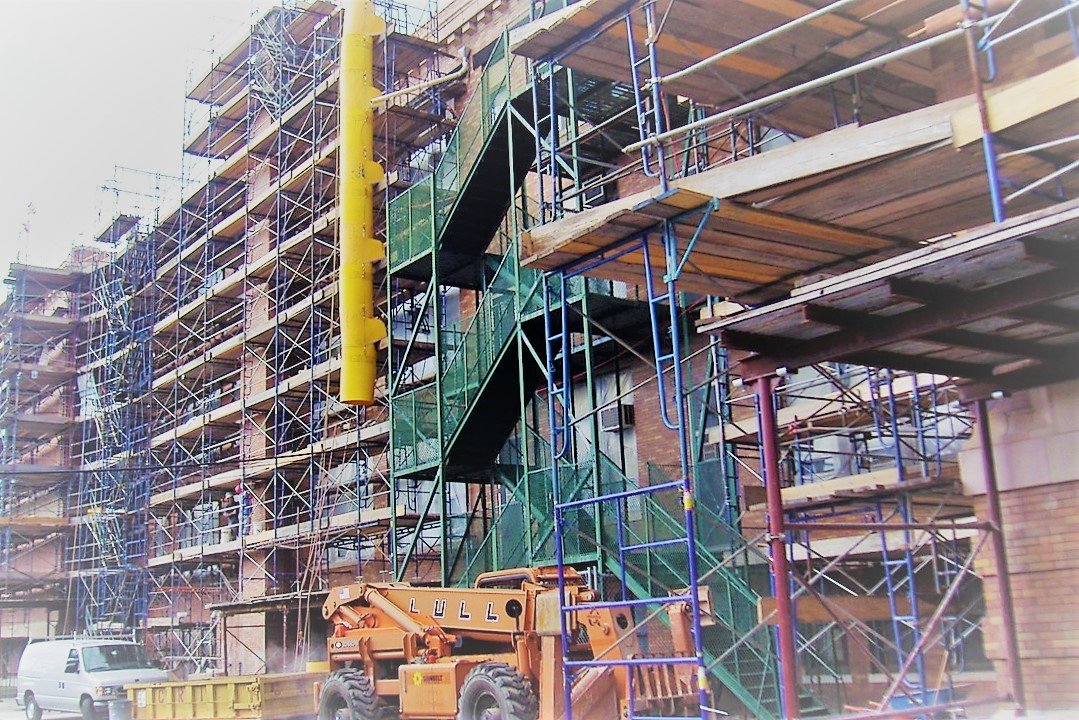 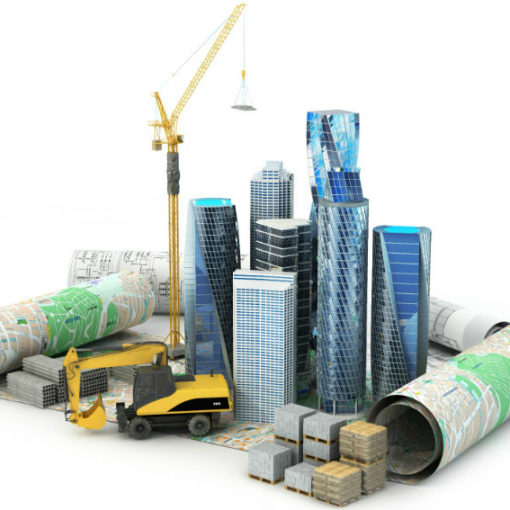