Governing Law and Jurisdiction in the Event of a Contract Dispute

Parties entering into a contract should consider: (1) what law will govern the interpretation of the contract; and (2) what jurisdiction’s courts will have the right to hear a contractual dispute. The answer to both of these questions can be extremely important in terms of outcome, expense and convenience in the event that a breach of contract results in the filing of a law suit.

Determining the applicable governing law and jurisdiction can become a complex and disputed legal issue when a contract has connections to more than one state or country. For example, a Delaware corporation might enter into a contract with a Maryland LLC to perform services in the District of Columbia. A legal dispute over applicable law and proper court juridiction can be avoided by simply incorporating an enforceable clauses into the contract that sets forth the parties agreement to a specific State or Federal laws that will apply to any legal disputes that may arise out of the contract and a specific State or Federal court(s) that will hear the legal dispute should either party decide to file a law suit. Such clauses are commonly referred to by business attorneys and as “choice-of-law” and “forum-selection” clauses, respectively.

A governing law or “choice-of-law” clause is a provision in a contract that specifies what law will govern in the event a dispute arises under the contract. An example of such a clause that business law atorneys often use is as follows:

“This Agreement, including its formation, performance and enforcement, shall be governed by and construed in accordance with the laws of Maryland, without regard to conflict of law principles.”

A jurisdiction or “forum-selection” clause is a provision in a contract that specifies a particular court or courts that will have jurisdiction to hear a legal dispute that arises under the contract. An example of such a clause that business law atorneys often use is as follows:

“The parties agree that all legal proceedings arising out of or in connection with this Agreement shall be brought only in a Maryland State Court located in Baltimore County and any appeal thereof shall be to the appellate courts of the State of Maryland.”

Courts in the United States will generally enforce choice of law and forum selection clauses if freely agreed to by parties in a commercial setting. However, before selecting governing law and jurisdiction, a business law attorney should first consider the likelihood under which the desired choice-of-law and forum-selection clauses will be enforceable under the circumstances of the contract and the laws of the chosen locale. In this manner, a business attorney can craft language that will be enforceable in the event contract disputes arise.

COWIE & MOTT – is business law firm with business attorneys practicing business law and litigating business and commercial disputes, including contract disputes, in Maryland and Washington DC (District of Columbia). Please contact us for legal advice and representation with regard to the negotiation, preparation or enforcement of contractual agreements. 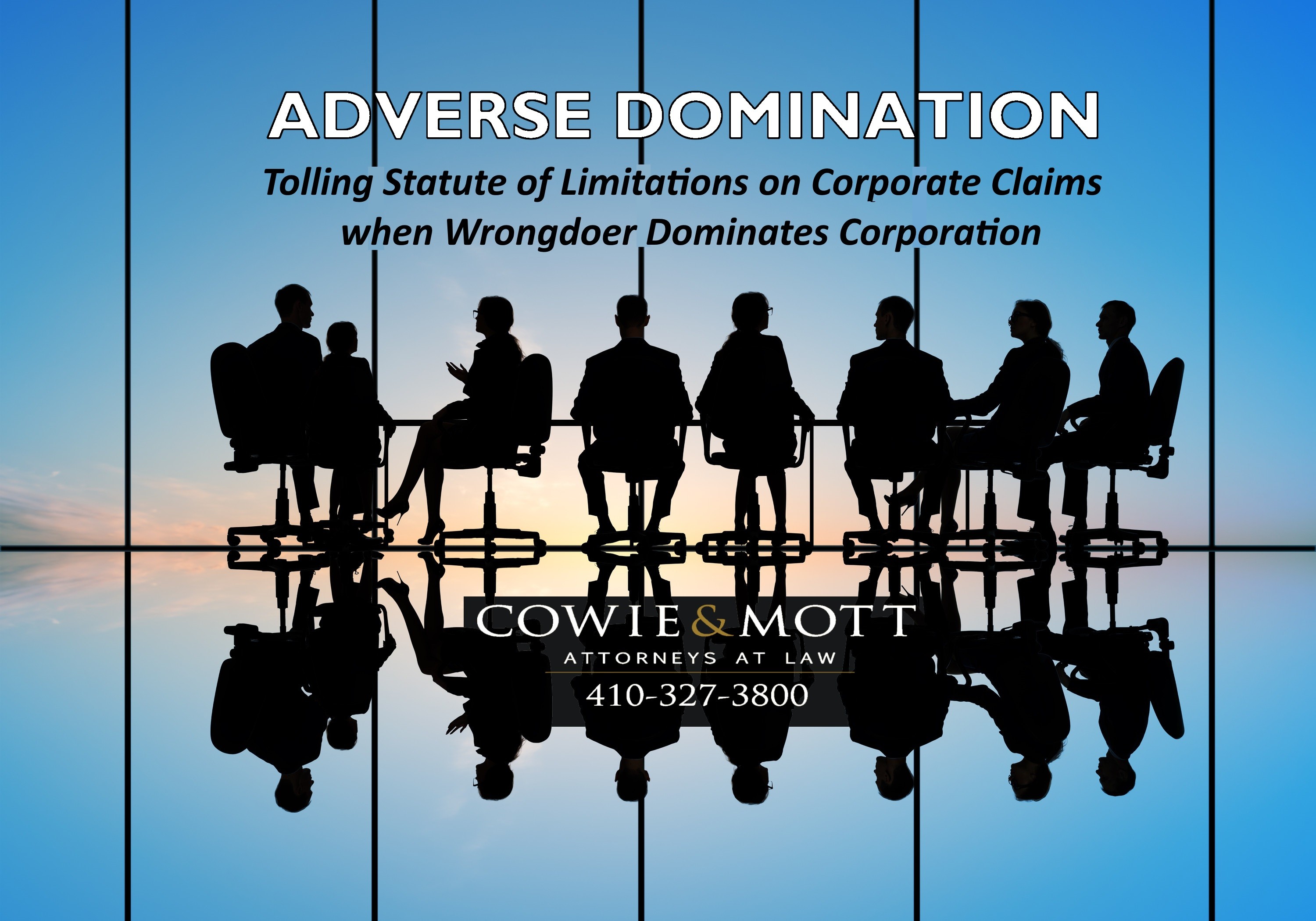